SAGCOT CEO meets with US journalists 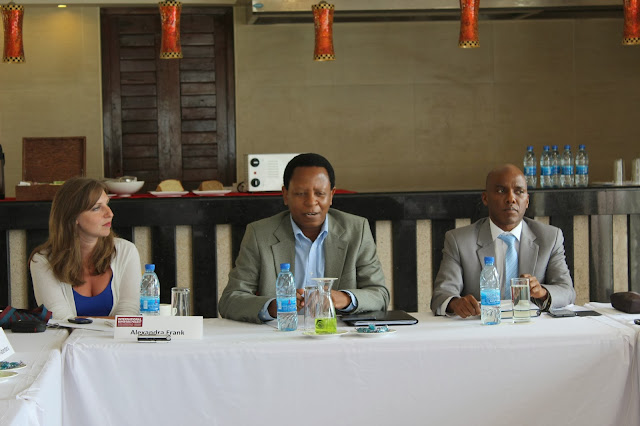 Mr. Geoffrey Kirenga (center), CEO of the Southern Agricultural Growth Corridor of Tanzania (SAGCOT) gives a background about SAGCOT before answering questions from the United States journalists.   Also in the photo is Mr. Obey Assery-Nkya, Director from the Department of Coordination of Government Business in the Prime Minister's Office and Ms. Alexandra Frank (left), Project Manager (Tanzania) from the John Hopkins University.  The meeting was also attended by Mr. Frank Mhina (not in the photo), Foreign Service Officer from the Ministry of Foreign Affairs and International Co-operation.

Ms. Frank had coordinated a 15 member-journalists group which is funded by the Bill and Melinda Gates Foundation through John Hopkins International Reporting Project.  The journalists have been selected from a very competitive application process open to media organizations throughout the world.  The group is in the country from September 29, 2013 to October 9, 2013.  The chief mission of their trip is to learn more about Tanzania's agriculture, food security and nutrition initiatives. 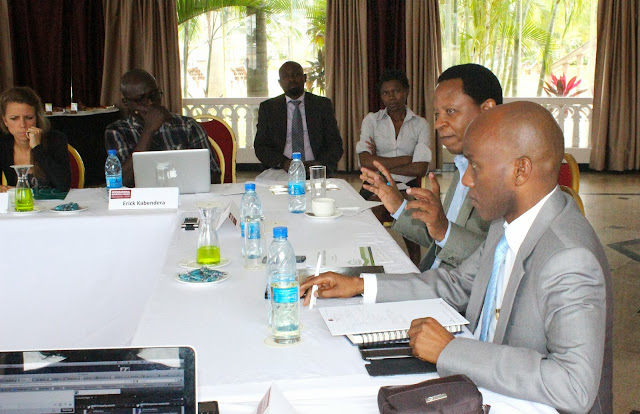 Mr. Kirenga continues his discussion with the US journalists.  Also in the photo are Mr. Assery-Nkya (right), Director of the Department of Coordination of Government Business in the Prime Minister's Office, Ms. Tulalumba Mloge (far right -3rd), Executive Assistant at SAGCOT Centre Ltd., and Mr. Frank Mhina (far right - 4th), Foreign Service Officer in the Ministry of Foreign Affairs and International Co-operation.

During his discussion, Mr. Kirenga explained that SAGCOT is an inclusive, multi-stakeholder partnership to rapidly develop the region’s agricultural potential. SAGCOT was initiated at the World Economic Forum (WEF) Africa summit 2010 with the support of founding partners including farmers, agri-business, the Government of Tanzania and companies from across the private sector.

SAGCOT’s objective is to foster inclusive, commercially successful agribusinesses that will benefit the region’s small-scale farmers, and in so doing, improve food security, reduce rural poverty and ensure environmental sustainability. The risk-sharing model of a public-private partnership (PPP) approach has been demonstrated to be successful in achieving these goals and SAGCOT marks the first PPP of such a scale in Tanzania’s agricultural history. 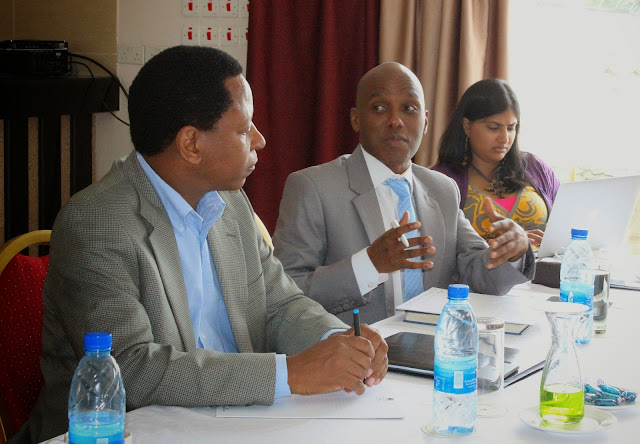 Mr. Assery-Nkya explains about scaling up nutrition and its coordinated mechanisms such as collaborative advocacy efforts between the civil society-led Partnership for Nutrition in Tanzania and the government are underway to raise awareness on the importance of nutrition and solicit action.  He further explained that the the country has established a High-Level Steering Committee for Nutrition, which is convened by the Prime Minister’s office and involves representatives from nine key ministries, development partners, UN agencies, civil society, faith-based organisations, academia and business. With the support and participation of this Committee as well as cross-sectoral technical expertise, the country finalized its National Nutrition Strategy and is now working to complete a corresponding costed implementation plan. 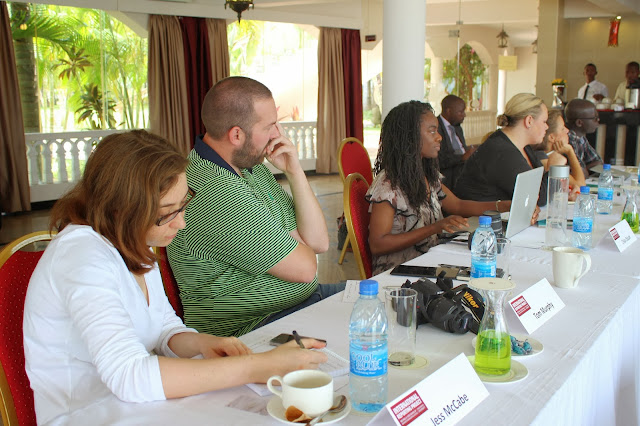 US journalists listening to the presentation.  Prior to their arrival in Tanzania, the group also had an opportunity to meet with H.E. Liberata Mulamula, Ambassador of the United Republic of Tanzania in the United States of America and Mexico. 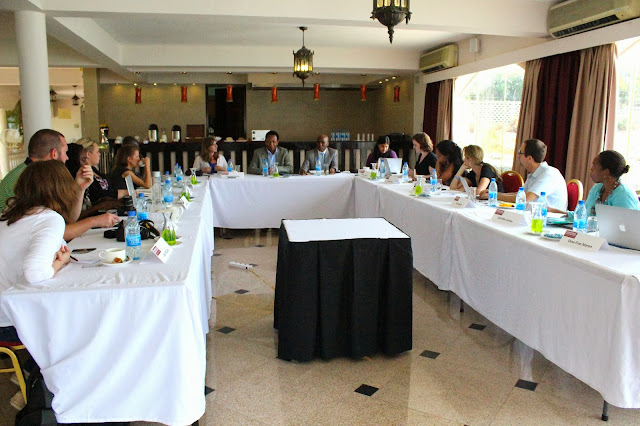 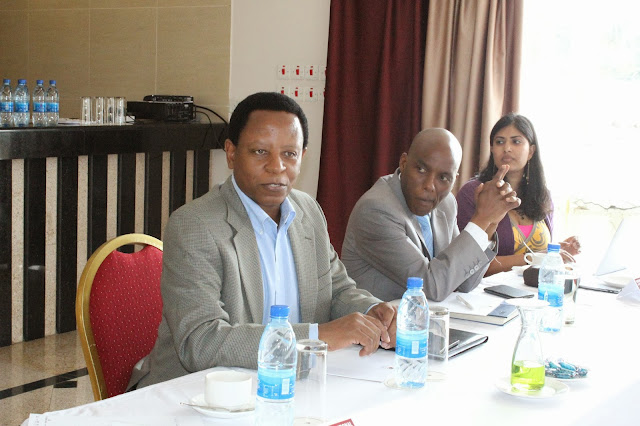 Mr. Kirenga listens to the presentation by the US journalists, who also plan to tour the the KINU Innovation Space in Dar es Salaam, the iAGRI Project at Sokoine University in Morogoro, the One Acre Fund in Iringa and the Oikos East Africa group in Arusha.

The purpose of the trip is two-fold: it is educational, part of the ongoing programs at the Johns Hopkins University School of Advanced International Studies, and it is also designed to enable the media representatives to report accurately about food security and agricultural topics.


Posted by ForeignTanzania at 5:16 PM No comments: 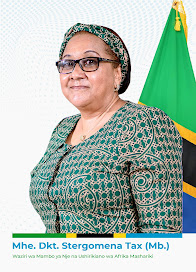